Writing your resume, or letter of application, is difficult enough and sometimes the brain feels like cement when it is trying to find the right word. 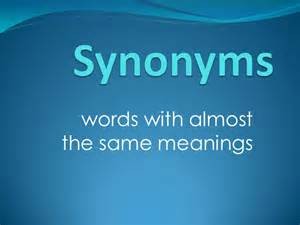 If you find that you use a word frequently in a sentence or paragraph, then the ‘synonym-approach’ is a fantastic built-in instrument (highlight the word, right-click and look for the ‘synonym’ and choose from the list of suggested words).

Other times it is difficult to actually think of a suitable word in the first place – particularly if you are writing something completely different (ie. a resume/CV or letter of application). Afterall, this document will be read (you hope) by somebody else other than your teacher!

The following words may help to prod your cement brain into action! And further below I provide a PDF where you can print and circle the words you plan to use in your resume. 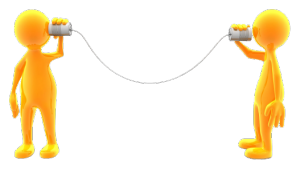 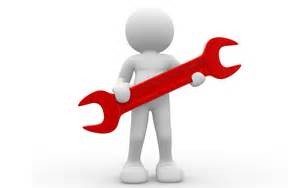 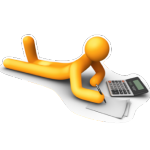 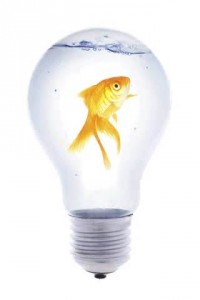 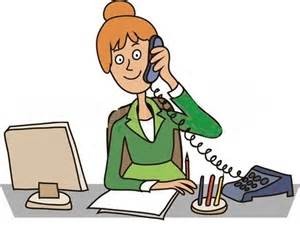 Here is a PDF that you can print and circle words that you plan to use on your resume (or just write a list if you prefer!)

You will note that I have removed the ‘ed’ from the words in this list.