If you want to land your own apprenticeship then you need to get your head (and tongue) around some new words and acronyms.

And, as per usual, adults like to make things complicated, so I will try to unravel the language for you.

What is the difference between the two? Simply this:

You probably have a friend who is a full-time apprentice.

They work & train on the job, attend TAFE for specialist training, and after 4 years (usually) they become a fully qualified #whatever.

A school-based apprentice is a part-time apprentice – attending school 3 to 4 days per week, and going to work 1 to 2 days per week (the timetable will be organised through your home school and boss).

A school-based apprentice usually studies a certificate (or qualification) at a level 2 or 3, which is lower than the full-time apprentice – who studies a Cert 4.

A school-based will also (but not always) attend TAFE (or RTO) for some parts of their training. Sometimes training is completed ‘on-site’ so there is no need to attend TAFE.

SBAT vs ASBA vs SBA vs ASBAT

You will often hear these acronyms when people talk about school-based apprenticeships.

What is the difference between them…? A big fat NOTHING really! 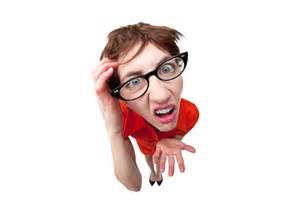 This is a little confusing, so, hold onto your hats! There are two ways you can be employed as an apprentice. By an AASN or a GTO.

The AASN used to be called AAC (as in ‘Yak’) (Australia Apprenticeship Centre) up until the middle of 2015. Some people still say AAC. You just need to know that they are the same.

Where are these Apprentice Network’s and GTOs?

If you still don’t get it… (it took me a while to get my head around it!)… here is a wee Youtube clip that attempts to clear the muddy AASN/GTO waters! 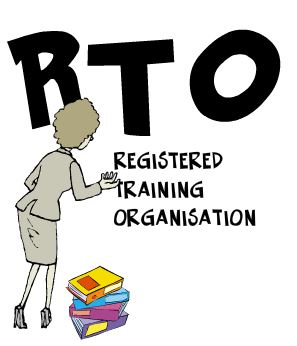 During your sign-up to become an apprentice – you will be assigned a trainer (aka teacher). The trainer will help design what modules you will study during your apprenticeship and will provide and mark your books (theory) and assess your practical work.

Your trainer works for an RTO – usually a TAFE. eg GOTAFE or Kangan. 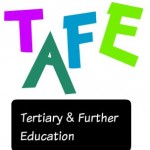 If you think about your schooling so far, you went to Primary school, then Secondary school… what do you think Tertiary means?

Have you been paying attention?

Here is a worksheet for you. Teachers might want to ask students to pre-answer the worksheet, read through the article, then answer questions again (using a different colour pen).